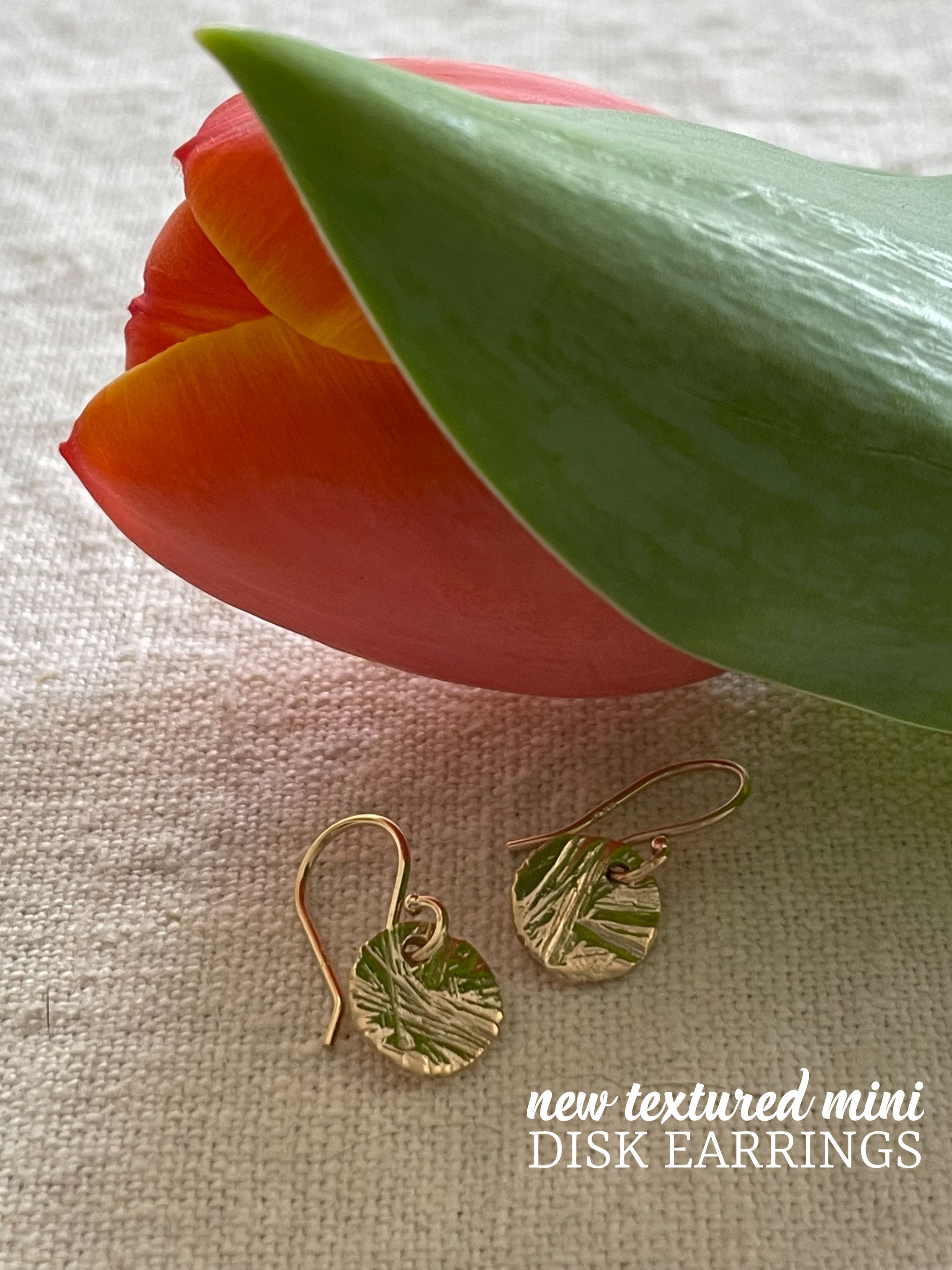 In the last couple of months I took a deep dive into the lives of fashion critic and tastemaker Andre Leon Tally, and the seismic impact of designer Virgil Abloh, after both of their untimely deaths. I'm following up with looking at the fashion industry itself.

It's personal for me because of my history with my store, and also because when my grandfather emigrated from Ukraine in 1922 at age 16, he, along with so many eastern European Jewish immigrants, landed squarely in NYC's Garment District. But it's worth thinking about for everyone... we all get dressed, after all.

Grandpa Max eventually owned his own factory, crafting dresses designed by Bill Blass, Scaasi, Vera Wang, and many more.
Emblematic of the trend toward globalization (oh hey, NAFTA!), as manufacturing moved overseas and designers wanting to remain competitive could no longer afford to work with unionized contractors in NYC, grandpa's factory became a relic. All of which feels relevant to where we are now: drowning in fast-fashion and garment manufacturing with terrible labor conditions.

Fashionopolis, by Dana Thomas is an in-depth look at how the fashion sausage gets made, and the outsized impact the industry has on the planet and how we use, and abuse, our resources, both natural and human.

I have seen my own consumption of fashion shifting. In the past my emphasis was on sustainably manufactured pieces, today most of my clothes are sourced second hand, from local resellers, online via eBay, Poshmark, etc; clothing swaps with friends (so much fun!); or from small designers creatively reworking existing pieces. This doesn't mean fashion isn't always turning my head, and that I don't continue to indulge in pieces from independent designers thoughtfully made, but I'd much rather have a beautifully crafted second-hand original than a brand-new cheap knock off. If you want some instagram inspiration, check out Aja Barber @ajabarber, and for extra glamour @shrimptoncouture.

And if you think we should schedule a few clothing swaps, let me know!